Gary was born and grew up in the UK, in a little place called Hayling Island on the South Coast of England, his Dad was an Engineer, Mum an artist and grandfather a chef and teacher. He attended Highbury College of Technology, where he studied to be a chef, before leaving for London to take up his first full time position. Gary marks the two Michelin starred restaurants that were the most formative in his early career, as The Connaught Hotel under Michel Bourdan where he worked for almost 4 years and Le Souffle at The Hyde Park Intercontinental under Peter Kromberg. They were at the time, two hugely influential chefs in Britain with two opposing styles and ideas, one a bastion of “French haute Cuisine” and the other modern, creative and progressive. 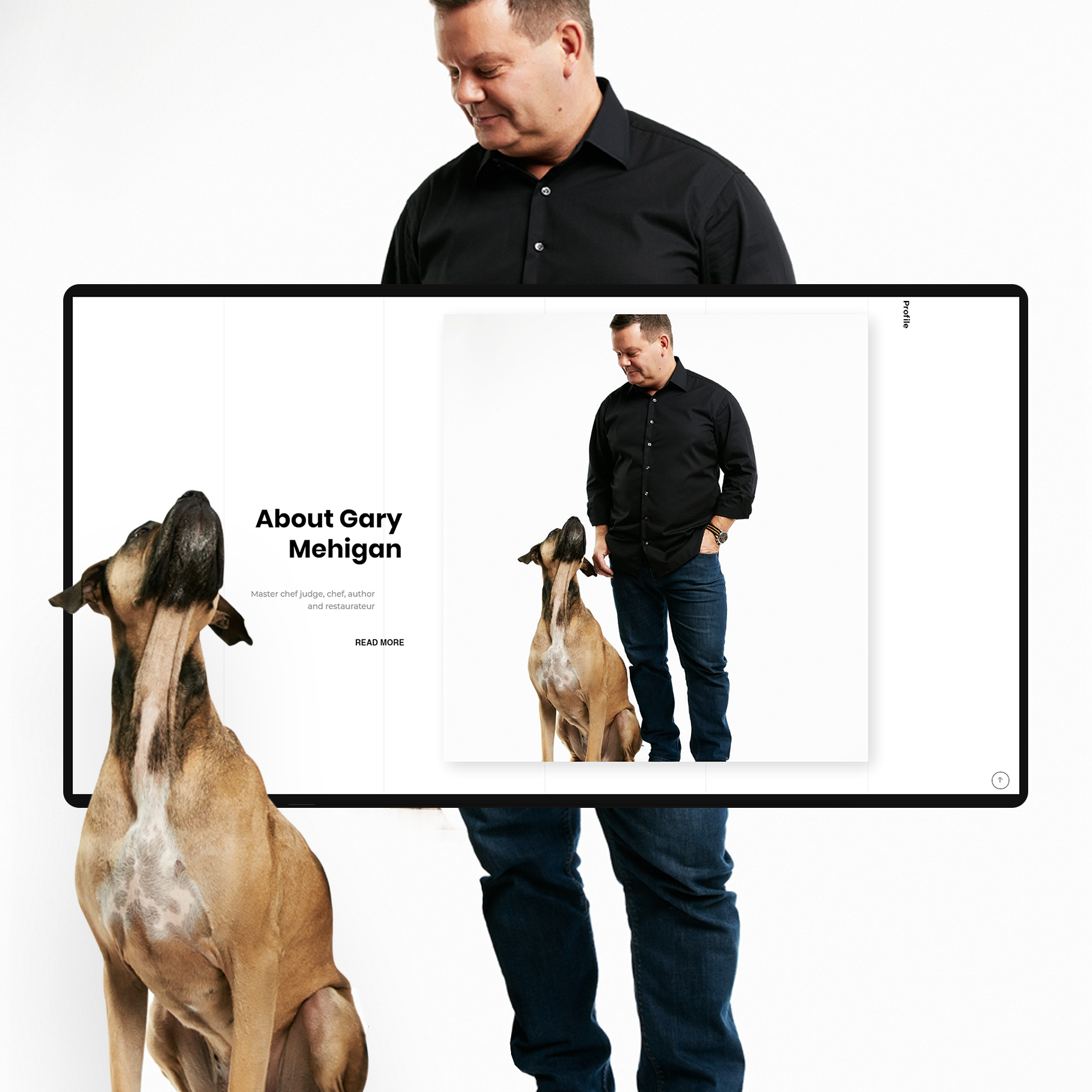 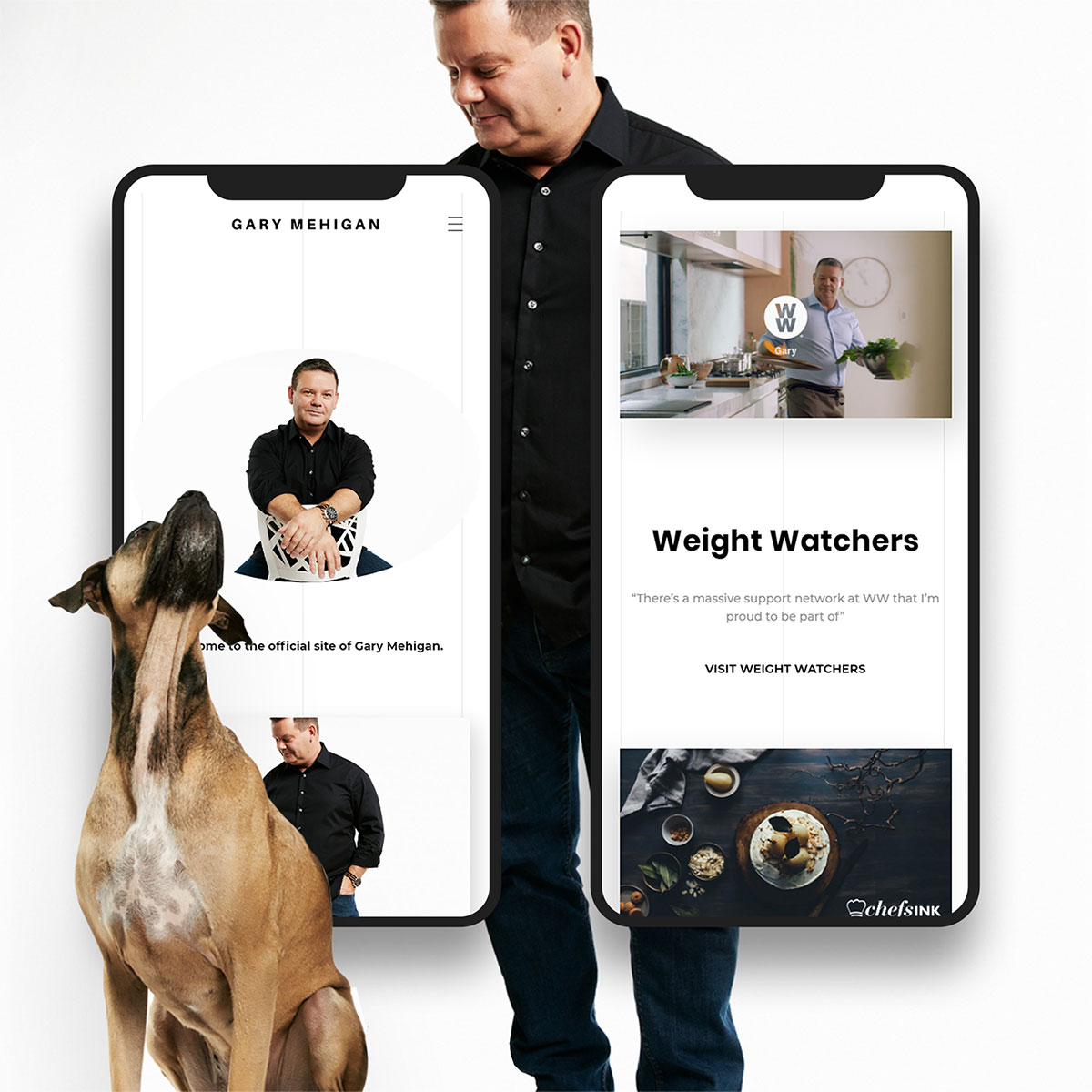